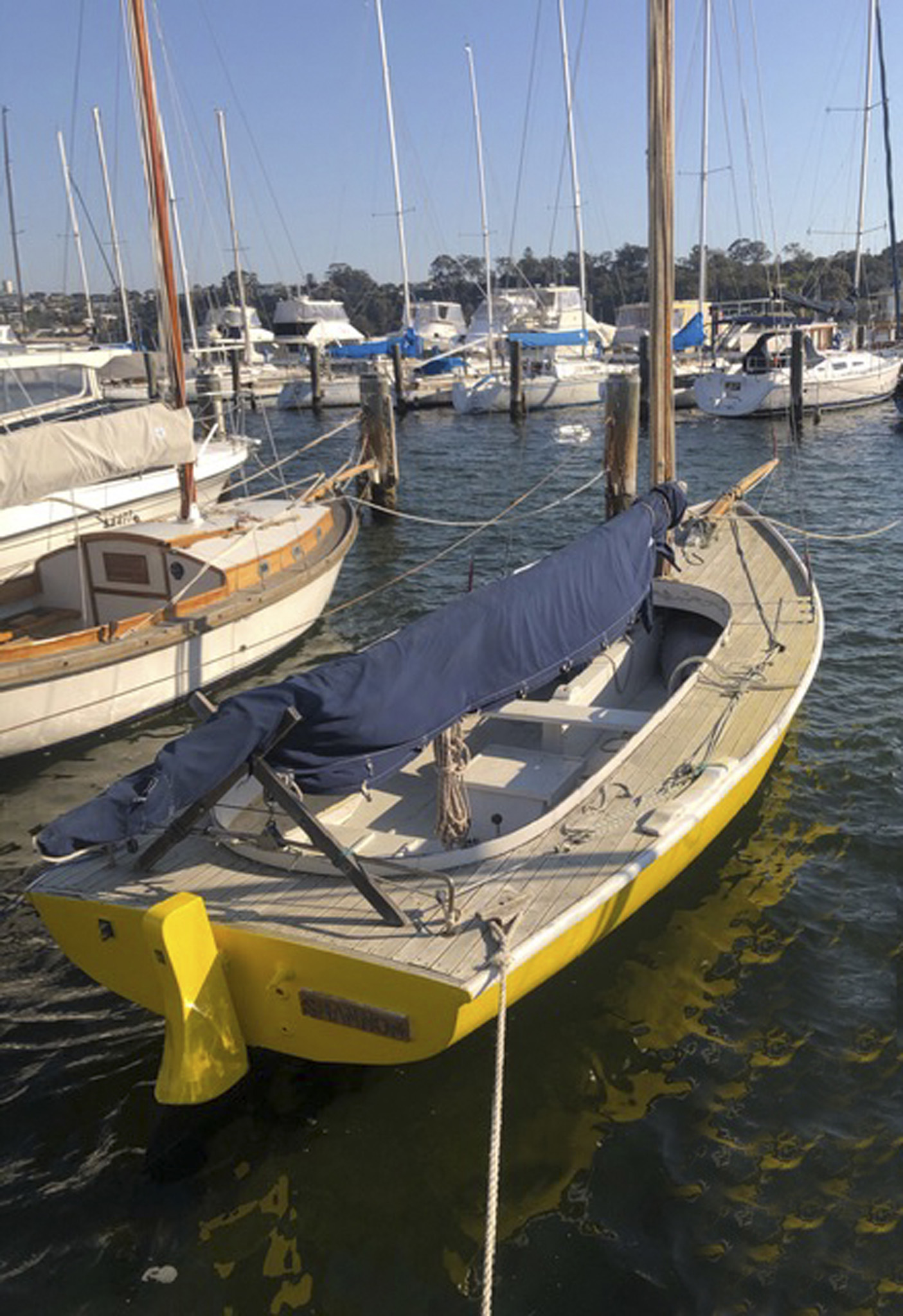 Early Years
It is believed that Shannon was built by Savage Boatbuilders in Williamstown, Victoria, evidenced by her big knees in the middle of the boat, a feature of Couta Boats built by Savages. However, the year in which she was built is not known; possibly she was built before World War I. She is 26 foot 2 inches in length.

Other features such as her round combers at the front, her low cabin and her big lead keel are indicators that she was built as a recreational yacht and not as a fishing vessel. For a period of time, Shannon was moored near Williamstown Sailing Club, Victoria until it was noted by a local source that she was no longer on her mooring.

Custodian: George and Malcolm Chumley; Unknown
Reliable sources reveal that the next phase in the Shannon’s life was when two brothers Malcolm and George Chumley went looking for a boat and saw the Shannon advertised ‘For Sale’ in the ‘Trading Post’. They traced her to Ferntree Gully near the Dandenong Ranges, Victoria where she was found half-full of freshwater and rotting. However, the lead keel was still intact.

To retrieve the boat they had to use a chainsaw to chop the big lead keel into lumps, in order to lift her. The restoration was undertaken at Walsh’s boatyard located on the Maribyrnong River, Melbourne and when the boat was eventually restored, the repairers melted the lead down into ingots and used them for lead ballast.

Commencing in the 1995 Summer Series, she was sailed competitively until, when she sunk in the late 1990s, it was time for the syndicate to sell her.

Over the next 10 years Shannon had a succession of owners. Matt Guidice became her next custodian, followed by Nick Keely then Mark Franklyn, Peter Kohlen and Guy Leclezio.

We bought her almost as a joke, and we paid too much!

Despite their initial misgivings, Shannon has served her owners and crew well.

They continued to campaign her out of RFBYC where, they say, she enjoyed success in a light breeze but was somewhat disadvantaged in the heavier sea breeze. She was also sailed in the Twilight races. She won the last Cicerello Cup and had a podium finish one year in the Round Rottnest Island Race organised by the Couta Boat fleet. All due to lucky wind shifts, as she is smaller and slower than the rest of the fleet.

Shannon is penned at the RFBYC and is now used to sail mainly in the Twilight Series.