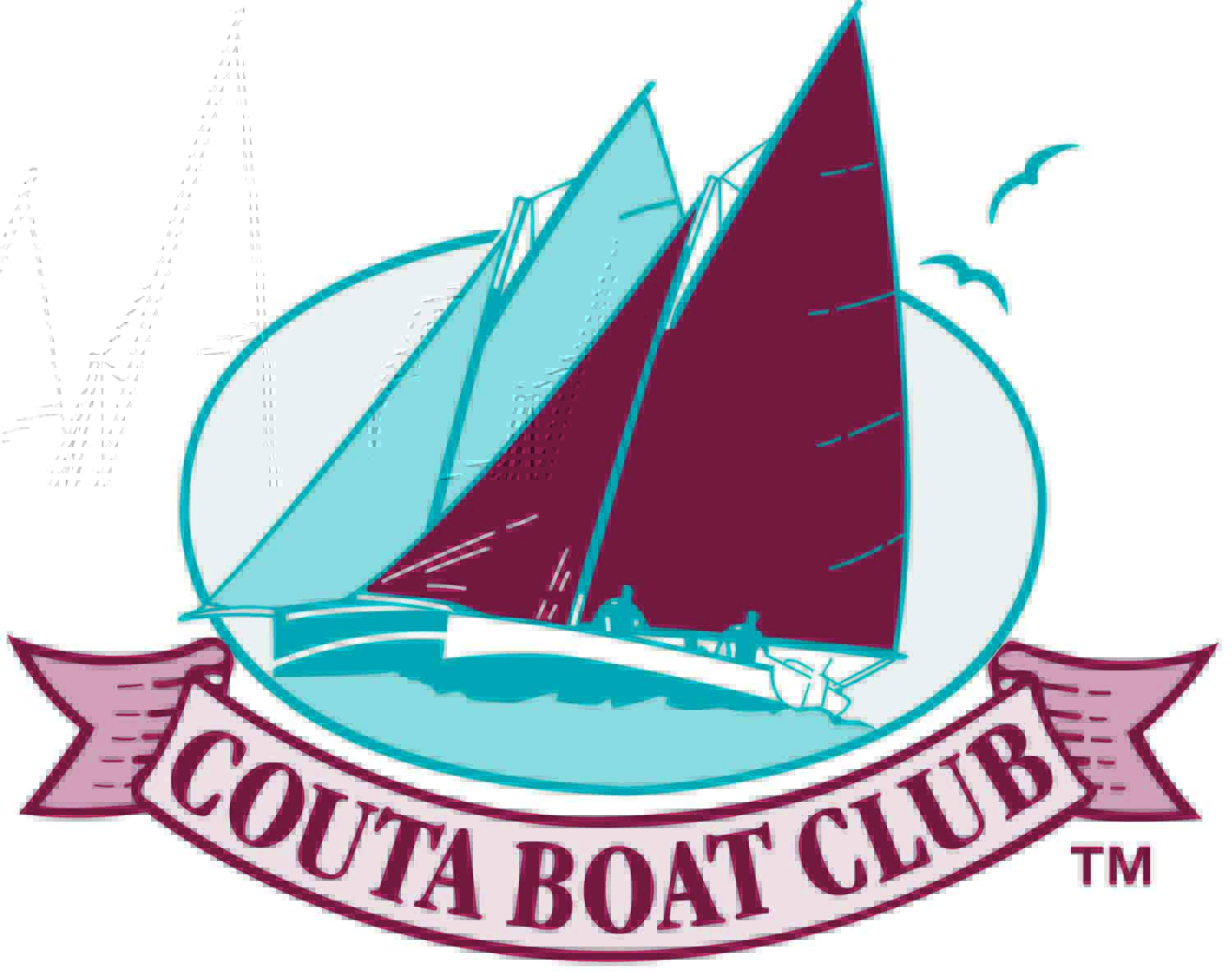 Custodian: Sir Walter Bassett; 1930 – 1975
Built for Sir Walter Bassett; mechanical and aeronautical engineer, university academic and company director. Hettie is reputably the first, or one of the first Bermudan rigged boats in Port Phillip. Sir Walter commissioned C Blunt Boatbuilder of Williamstown to build him a boat that was manageable for a crew of two and was entirely capable in the Port Phillip chop. In this regard, Hettie’s hull was based on the legendary Couta Boats that fished the southern end of the bay and Clement Blunt also drew inspiration from an American gentleman’s yacht design popular at the time.

The staff at C Blunt Boatbuilder were particularly proud of Hettie and a photo of her can still be found on the wall of their Williamstown workshop along with other important family maritime history.

Sir Walter was a keen sailor and fisherman. He mostly fished the Rough Up an area in The Rip of Port Phillip Heads for snapper. In later years, he was frequently sighted ‘up Pinnacle’ anchored over a hole fishing for a good-sized snapper or drifting for flathead. He was assisted by Leo Hubbard who kept Hettie in shipshape condition and always accompanied Sir Walter on the water.

Custodian: Leo Hibbert 1975 – 1976
In 1975, Sir Walter handed Hettie over to Leo Hibbert who had been Sir Walter’s Boatman. Hettie remained moored off The Baths at Sorrento.

Custodian: Chris Young; 1976 – 1983
Hettie’s lines and performance were admired so much that when Chris Young built the Alwyn, he modelled her on Hettie. Alwyn is now in 2021 owned by Danny Young and is moored at Blairgowrie at the southern end of Port Phillip.

In subsequent years, Hettie continued her sailing and fishing role for several different families, becoming known in both Sorrento and Queenscliff. She was regularly involved in the Division 2 Couta Boat races. Legendary Port Melbourne fisherman Dugga Beazley recounts a race when the weather was very blustery and most boats had withdrawn. Hettie proved her seaworthiness as one of only three boats to complete the race which was won by Sally C82, but the race was rescheduled, due to the extreme conditions.

Ian recalls his final journey in Hettie, from Queenscliff to Sorrento, to deliver her to the next custodian, describing it as a ‘very sad moment’.

Custodian: John (Joc) Mitchell; 1999 – 2016
After Joc Mitchell acquired Hettie, he transported her to a property in Gippsland where he replaced a number of her ribs and floors, stripped and repainted the hull and top sides, and undertook work to her interior to suit his young family’s sailing adventures. Later, Patrick O’Grady and another family were involved in the partnership.

Custodian: Chris Crellin; 2016 – Present
In 2016, Hettie’s new owner Chris Crellin began a progressive complete restoration under the watchful eye of the Wooden Boat Shop in Sorrento. Hettie sailed from Sorrento and arrived in St Kilda at the Royal Melbourne Yacht Squadron in late 2018, taking up a swing mooring adjacent to the historic kiosk located at the end of St Kilda Pier where she recommenced her sailing and fishing adventures, but this time at the top of Port Phillip. Hettie’s deck was completely replaced during 2020 with the assistance of F. J. Darley Traditional Shipwrights, and now provides comfortable cruising, fishing and sailing amongst the other classic yachts.