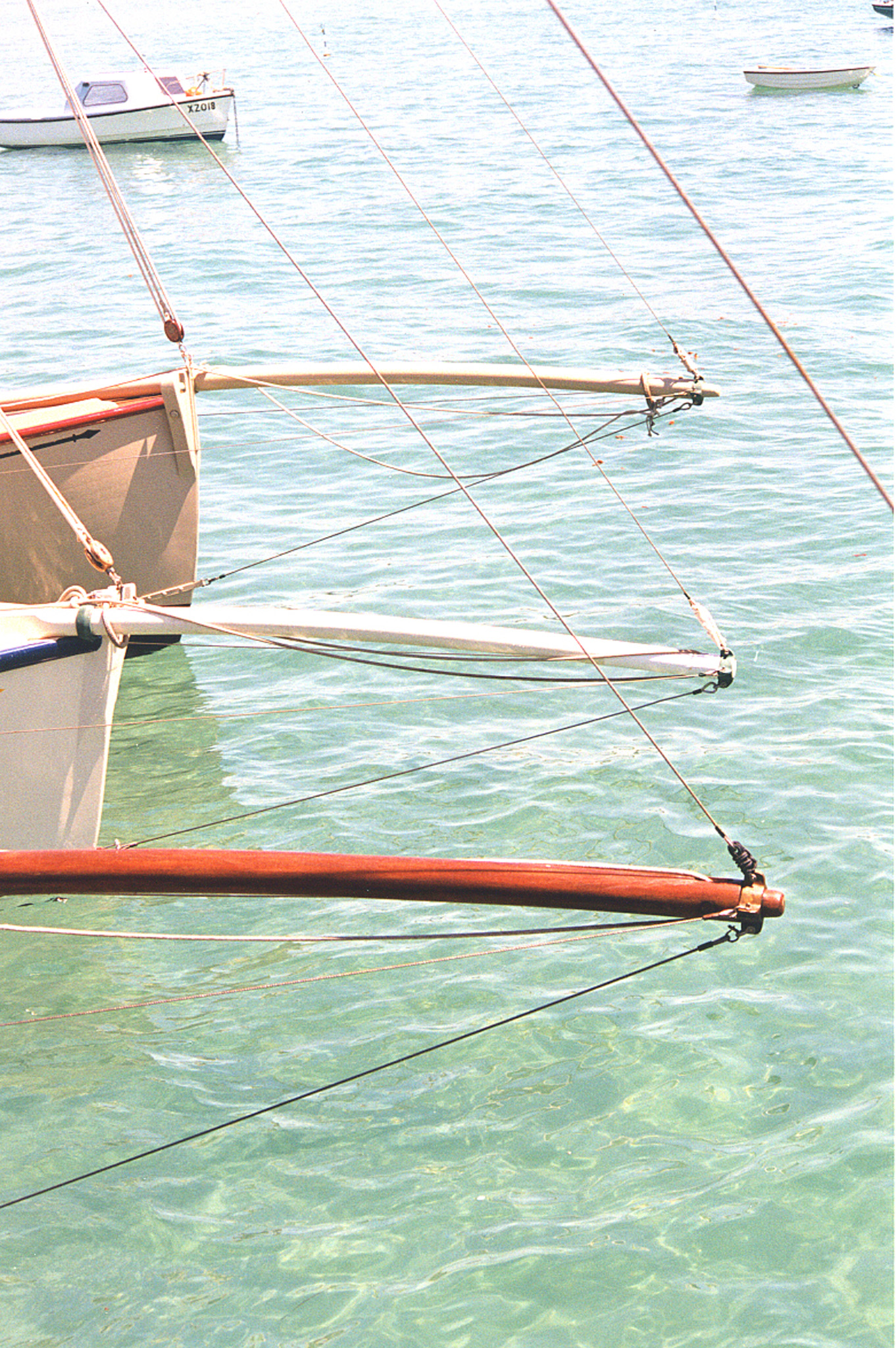 The Bertotto family was a well-established family in Sandringham, a Melbourne suburb.

Angelo Bertotto settled with his family in the 1870s, in a fisherman’s cottage located where the Trey Bit Reserve off Jetty Road is today. His sons Bill and Joe followed in the family tradition, becoming fishermen out of Sandringham. Bill and Joe fished out of Morning Star (II) and another Couta Boat Alena. Both boats were distinctively recognised by their green hulls and cream decks.