In 1945 two thieves let Eileen run ashore and she was badly damaged on the rocks at Portland.
The thieves were arrested and given lengthy jail terms with hard labour.
With great help from donations Eileen (2) was built for the then owner Mr. C.W. Dusting of South Portland.

Article from NATURE… 06 September, 1951
Another of our fishing boats has gone over to Beachport, SA, Cyril Dusting’s Eileen.
But it is pleasing that Cyril is looking out for one.
The “Eileen” was taken over by C. W. and C. Dusting, and E. Jennings, who left here at 9 p.m. and were in Beachport next afternoon and home again by car that night. 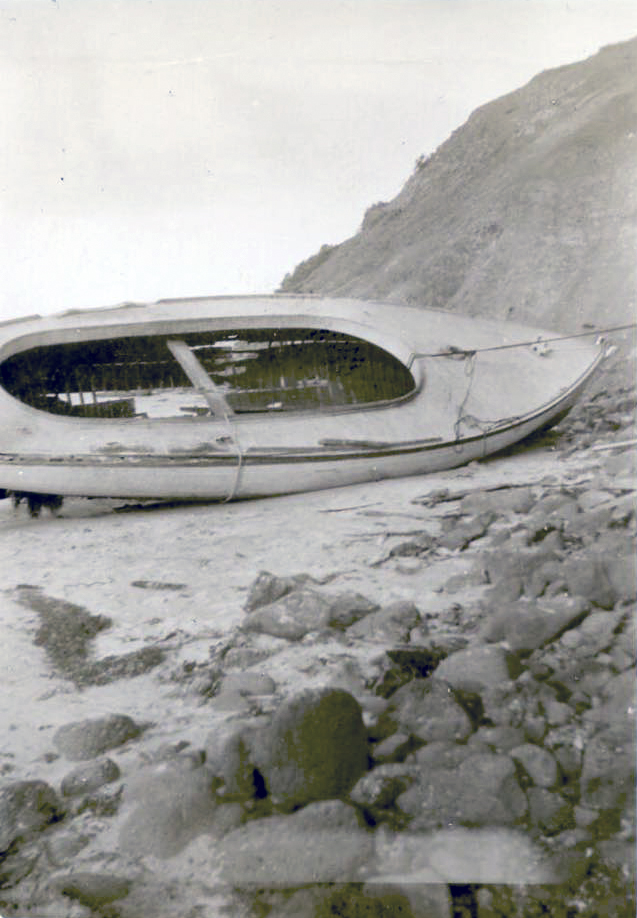 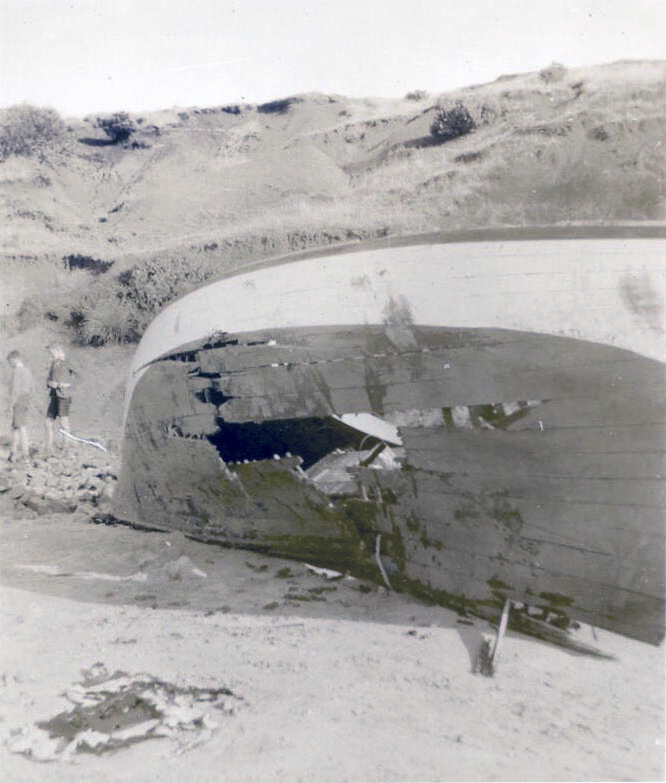 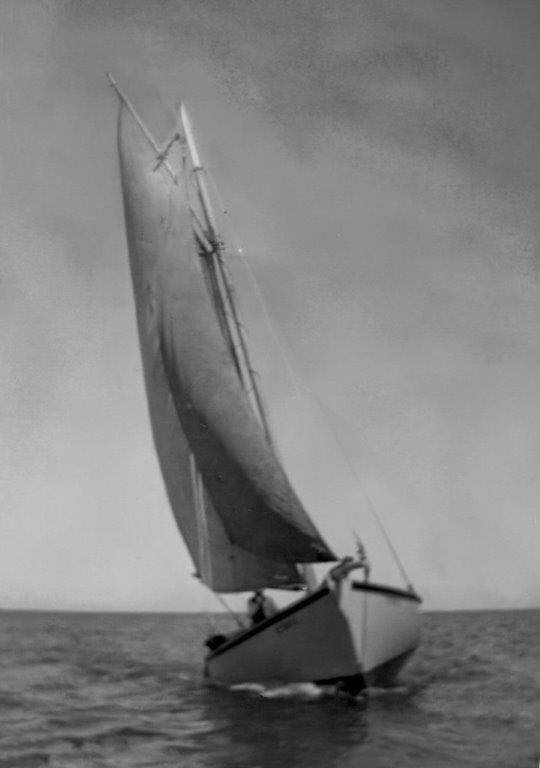 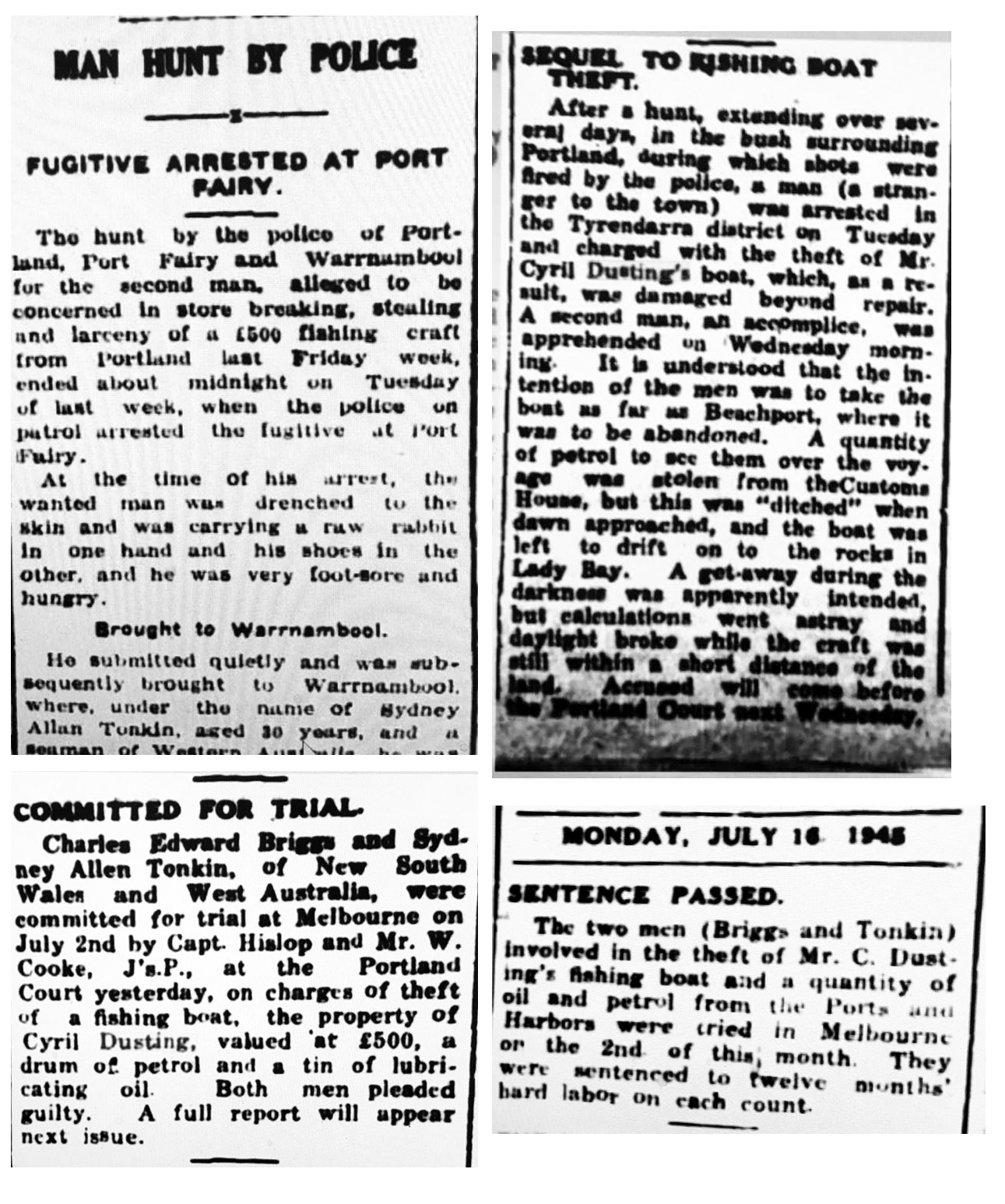 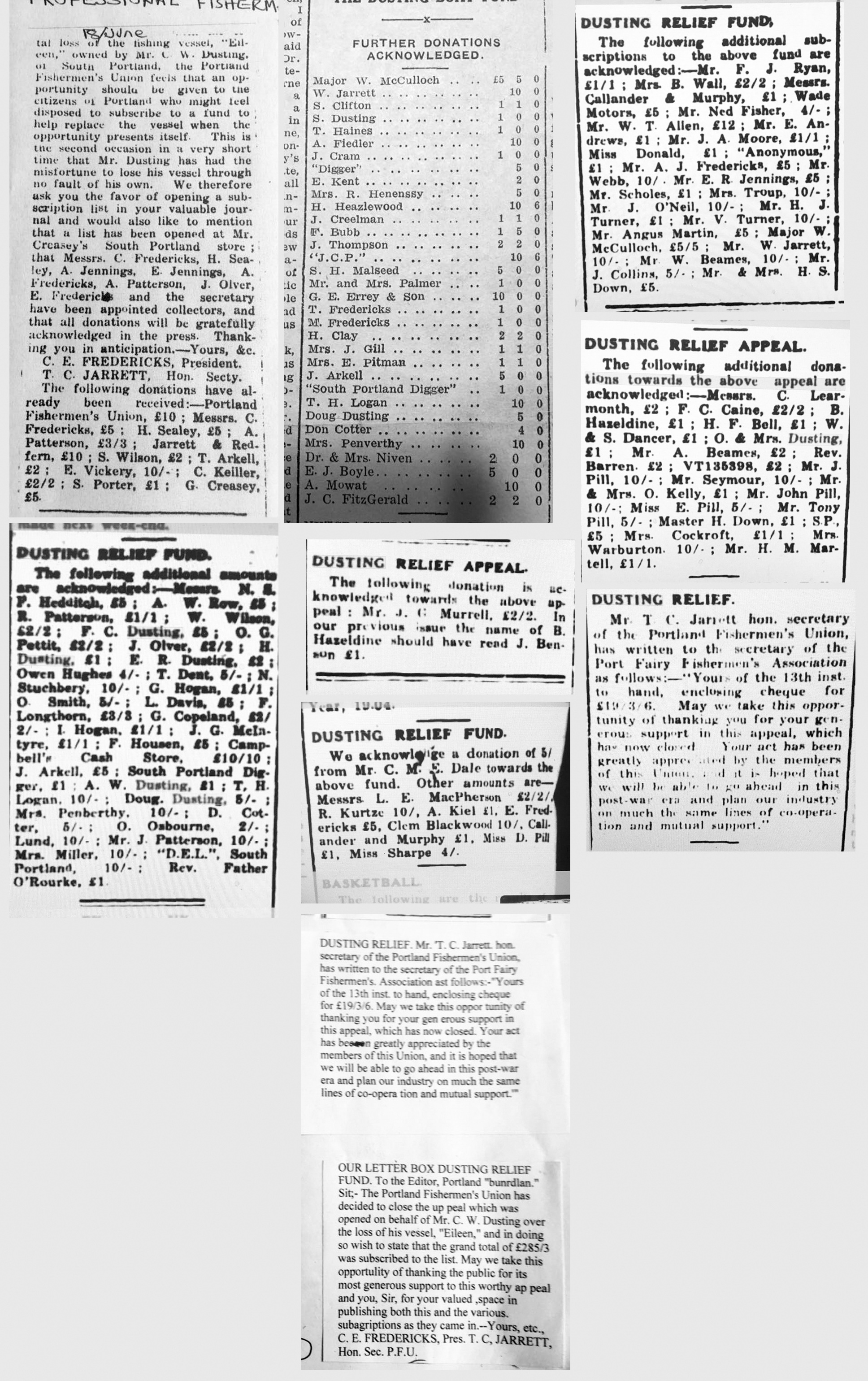 The Donation Appeal for Eileen in 1945 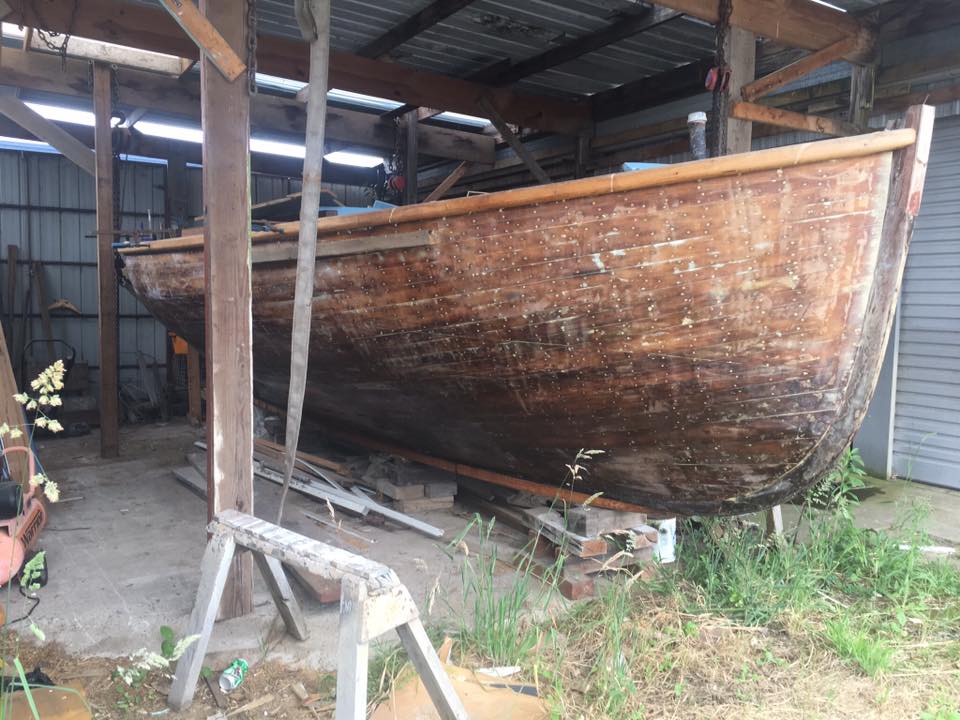 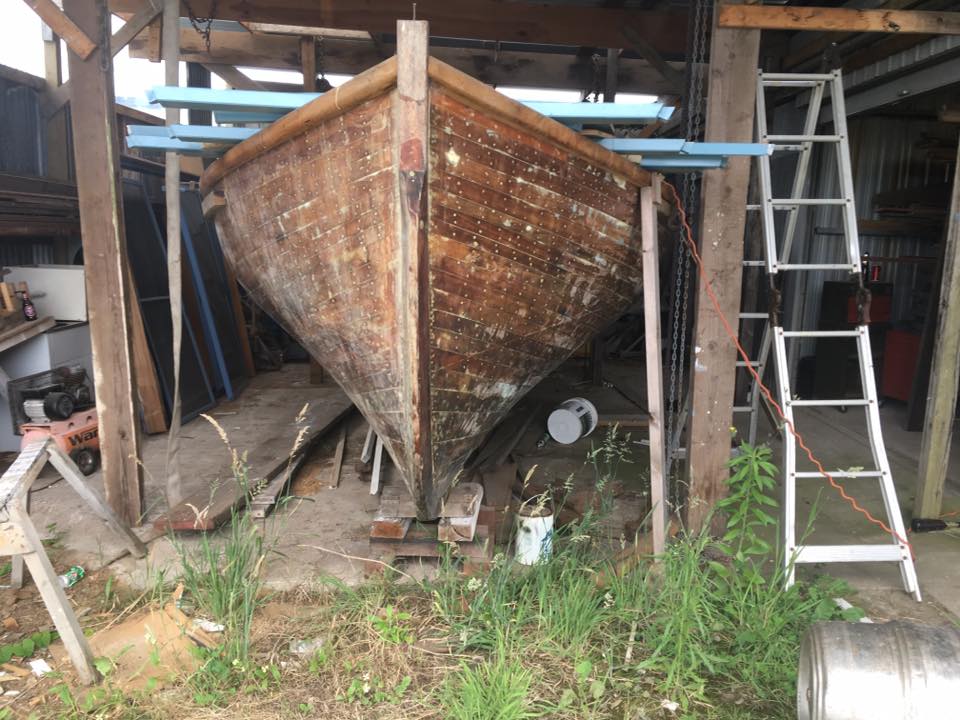 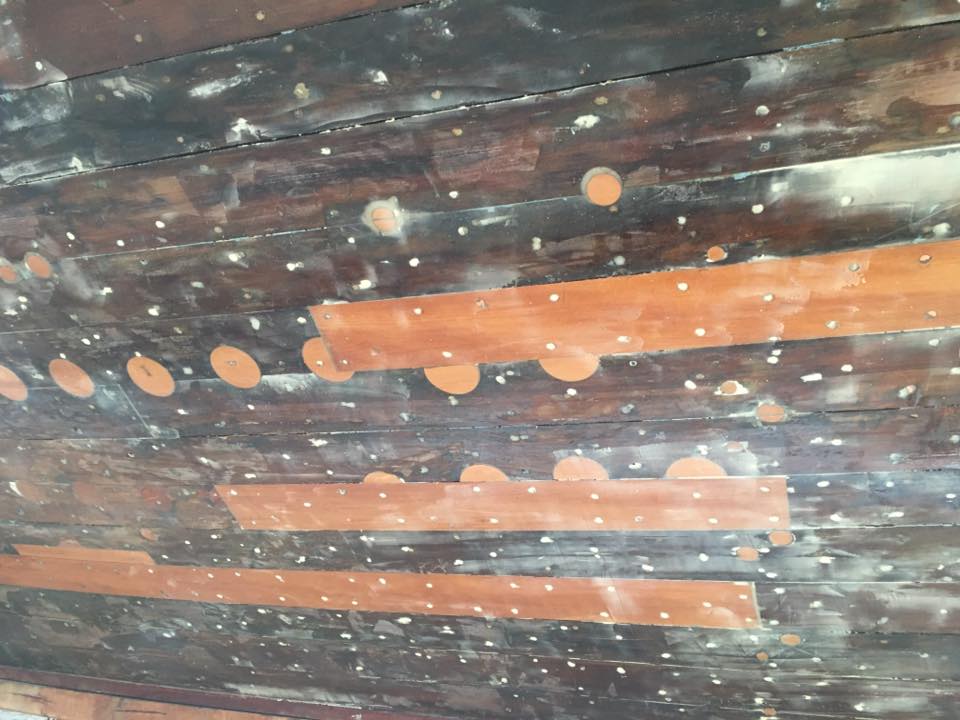 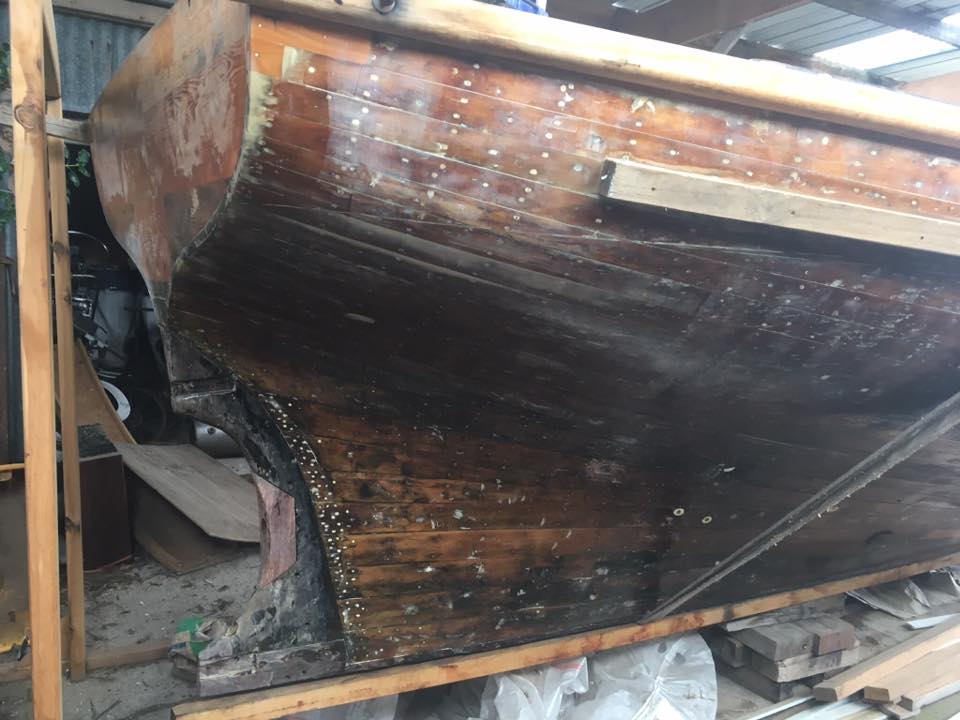