Note there is different Morning Star C157 at Sorrento

The protection from NW gales at Mornington Harbour is inadequate and needs to be properly upgraded.
Unfortunately during the April 2018 gale Morning Star was wrecked so badly at Mornington she might be a write off.

“This family that owned Morning Star were fishermen out of Sandringham before the yacht club was well-established as it is today. Peter Locke built another boat for them (they were both 24’) and my understanding is that they aren’t built like the other.
The lotto‘s were schnapper fisherman, though, they were originally from the Port Melbourne Fishermen’s Bend area and moved to Sandringham early in the 1900s.
My understanding is that Morning Star was their family boats name.
I first saw the Lacco Morning Star pulled up at the little jetty north of Sandringham club and the plate was out of her. I tried to buy her but was unsuccessful as the owner, whose name I can’t recall now, was very stubborn and had no interest in letting her go.
I asked Kenny about her but he didn’t know much except that he thought he built a boat for them at Rosebud to use for snapper fishing. But as he built so many boats in the period from 1930 to 1939 he could give me no further details of her.

I cannot recall who did the restoration on Morning Star but it may have been Charlie Strong or Dugga Beazley; but I don’t know.
The restoration was not of a high standard. The boat came into our backyard at Sorrento in the 1980s and was owned by Rod Morris of the Victorian ambulance, I think he was the lighting shop steward and at the time they were resisting being privatized by the Kennett government. At that time we did a lot of work on the boat over a period of two or three years.
At the end she was in quite good condition. 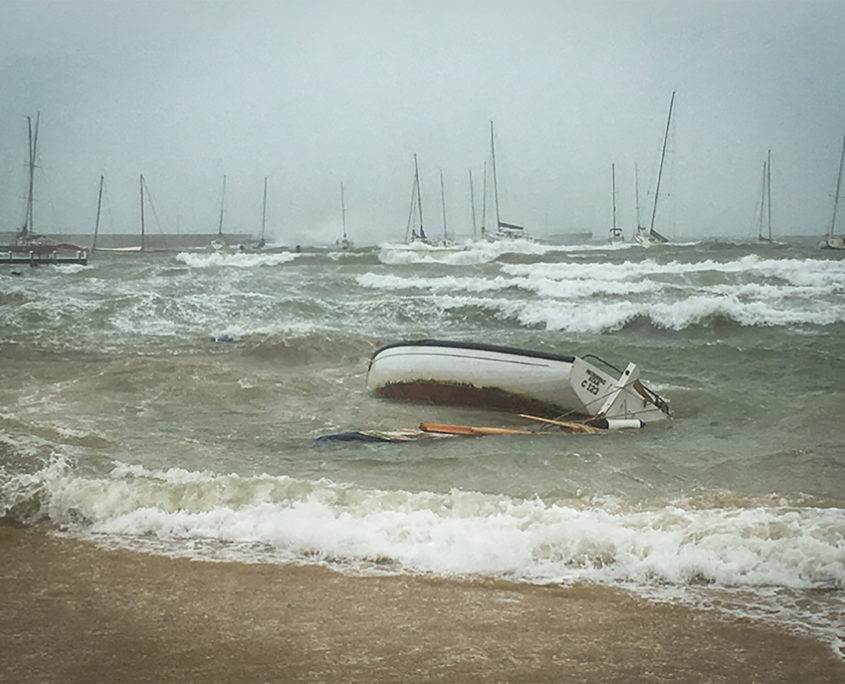 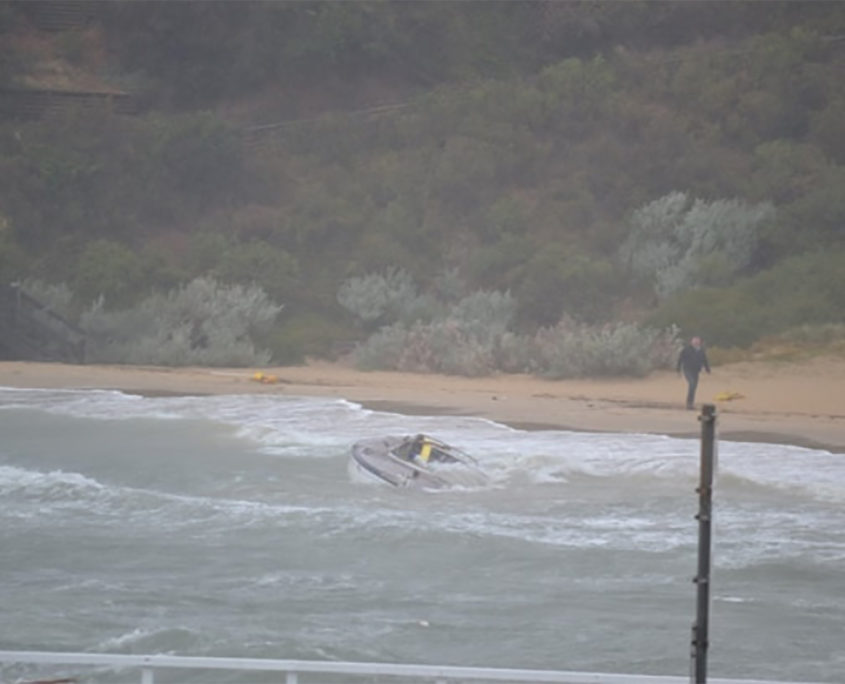 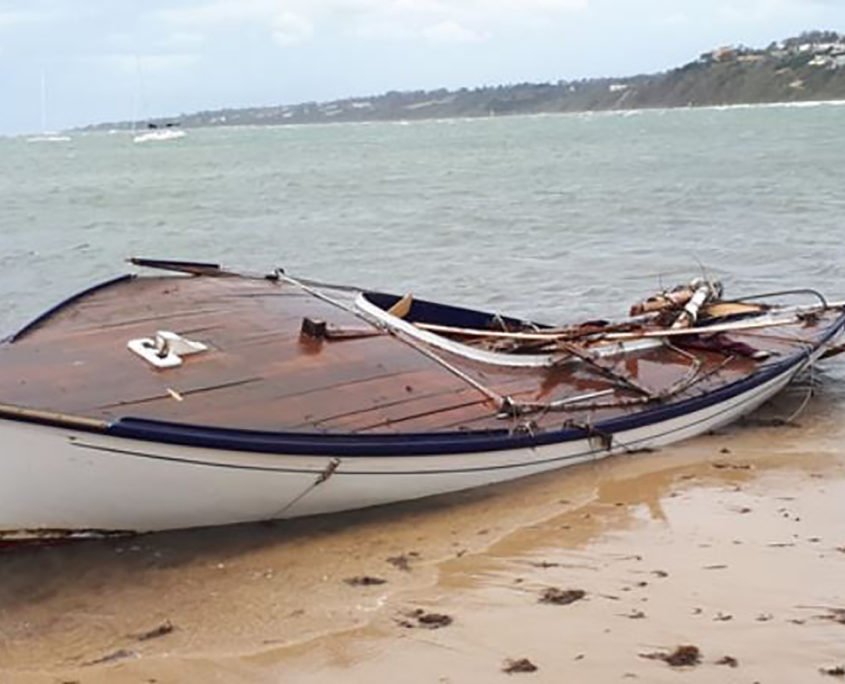