Built for Walter Todd of Queenscliff and given to his son David on his 21st birthday.

Always the boat to beat in fishing boat regattas.

She had some eleven owners before ending up as a houseboat on the Port River Adelaide.

Sailed for many years by Marcus Burke, founding President and Honorary Life Member of the CBC.

Sold in 1994 to the Calvert-Jones family.

Purchased from Mark Calvert-Jones and sailed to Flinders in January 2004.

In recent times Wattle has raced at Pittwater and Sorrento. 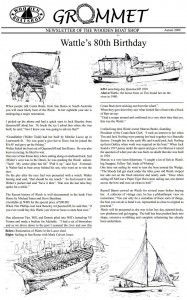 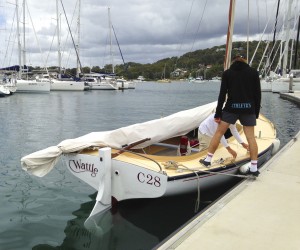 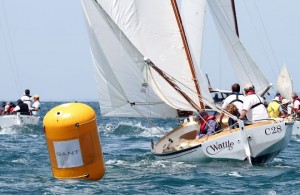