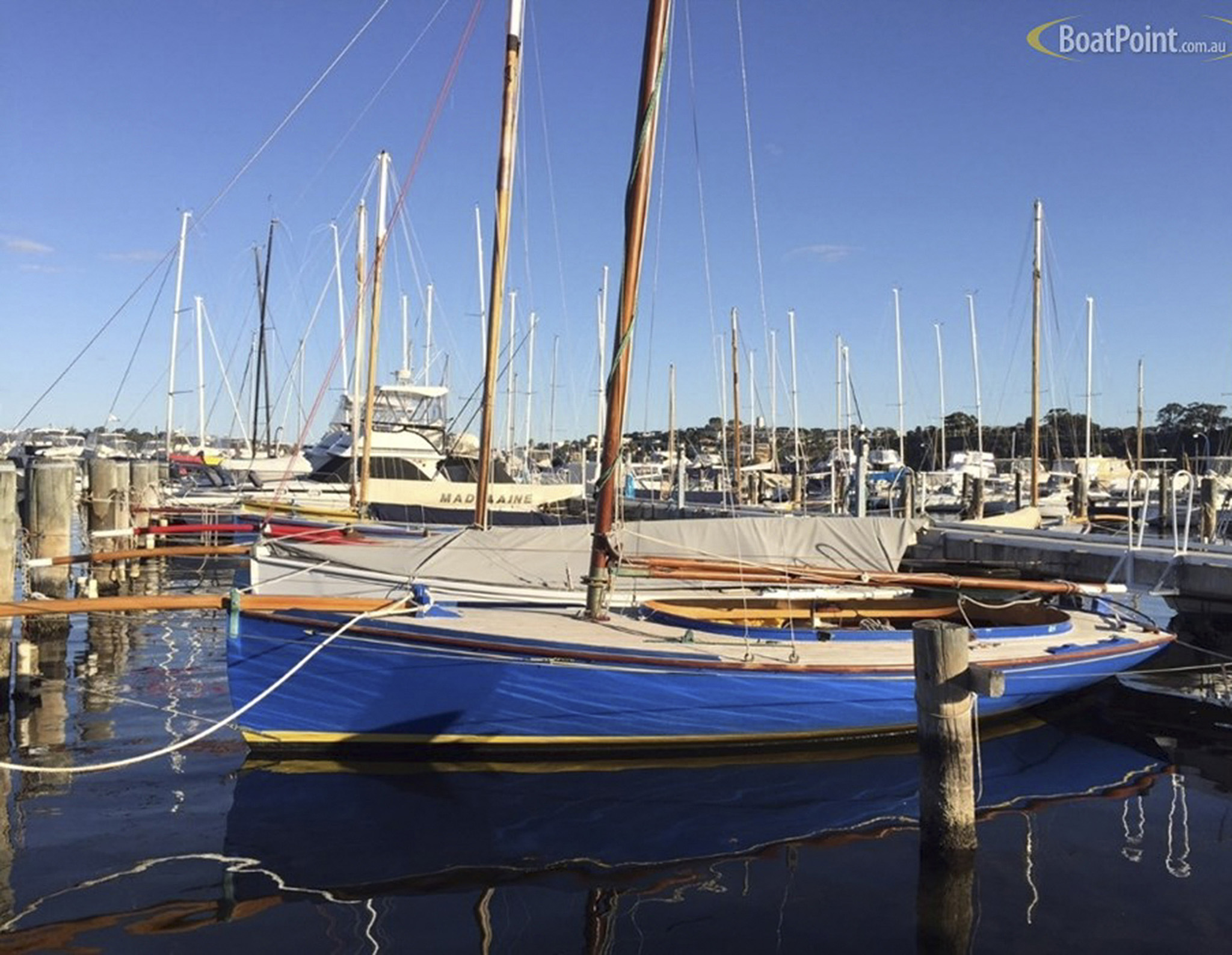 Custodian: Chris Norman 2001 – Present
Chris Norman commissioned the construction of Swift in 2001, in his home town of Albany, Western Australia, as a philanthropic gesture. She was designed by Will Baillieu of Portsea, Victoria, and built by Darren Russell. The construction was supervised by former America’s Cup yachtsman Jack Baxter of Albany, WA, a legend of Australian sailing who passed away in February, 2019.

At first, Jack only required a lines plan, but subsequently requested a construction plan and, sometime later, a sail plan. These were completed by Will, but then Jack made a further request for a table of offsets. All plans and the tables were received and approved for construction. It was at that time when Will found out that Jack was acting for Chris Norman, a Naval Architect and founder of Austal Ships in WA!

When Jack retired, he moved back to Perth and began to skipper Swift on a regular basis, as Chris Norman was extremely busy with work and travel commitments.

Swift has lived up to her name and has been an outstanding boat. She is sailed out of Royal Freshwater Bay Yacht Club (RFBYC) in Perth, WA and is a multiple winner in club racing. Crew member Paul Sullivan records that he sailed with Jack for 10 seasons, the first being in 2004 – 2005, and during which time they won five Club Championships.

Swift underwent a major refit in 2014. One observer declared that she is very light in the bilges, both in shape and weight, and sails very fast in the light breezes but sometimes struggles in wind over 15 knots.

Because of the esteem with which Jack Baxter was held in the sailing industry, Swift often had ex-America’s Cup sailors such as Scotty McAllister and John Longley on board and, a few times, Steve Ward, who built Australia II. Paul Sullivan recounts:

It was the best sailing I had ever done in my life, and I was greatly saddened when due to ill health, Jack was obliged to stand down from sailing.

After Jack’s death in 2019, a group of RFBYC sailors took Swift out for a farewell sail to Jack at a ‘Freshy’ Twilight race, a fitting tribute to a great man.