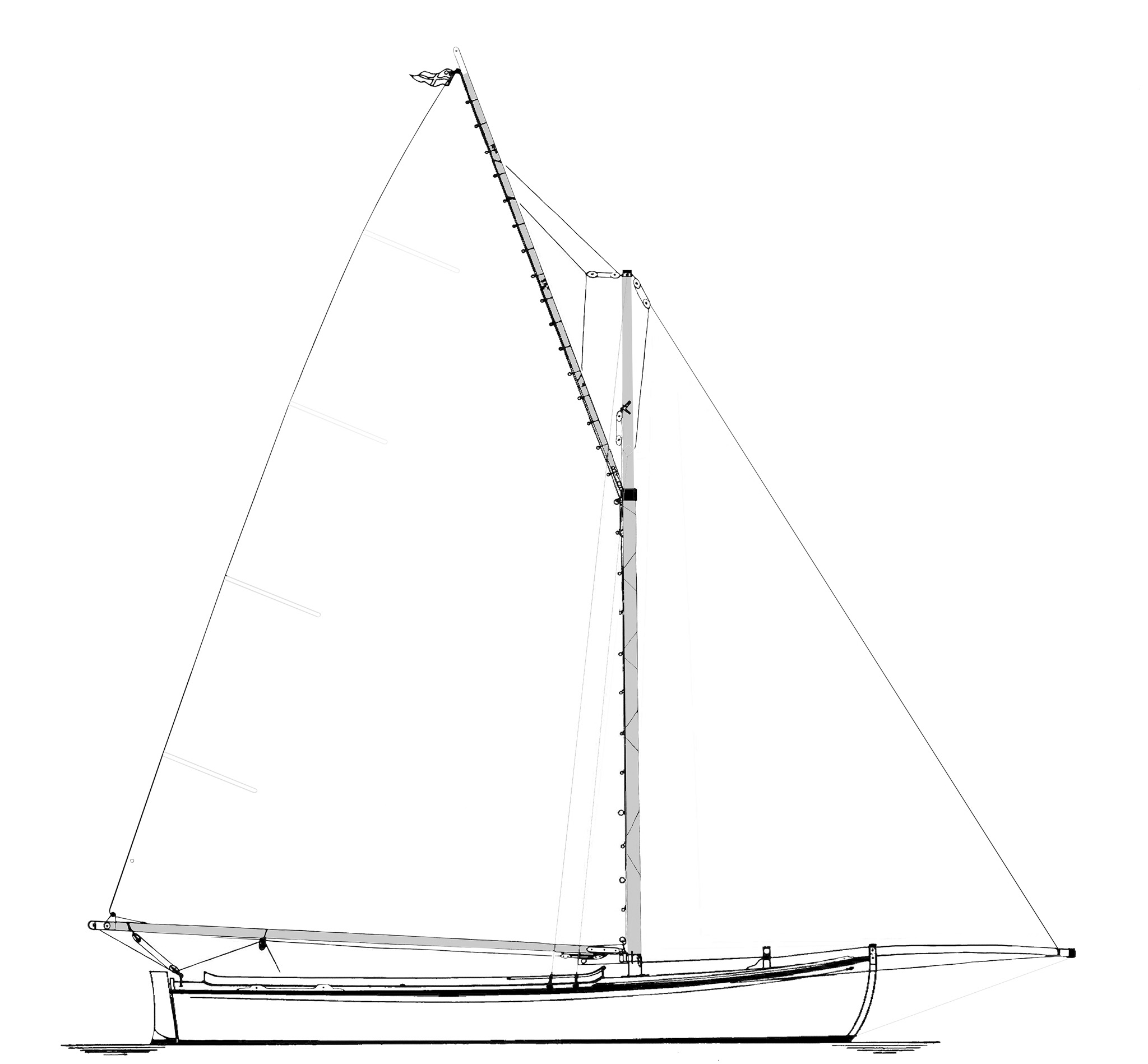 Early Years
Sam was built by Peter Locke in Queenscliff, Victoria. The year of her build is presumed to be circa 1935. At a length of approximately 20 foot, it is likely that Sam was built to fish out of Lorne along the south coast of Victoria where the smaller size Couta Boats were more favourable for lifting onto the Lorne Pier, as protection from the epxosed seas. When Port Melbourne fisherman Dugga Beazley undertook a restoration of Sam, she still had her lifting bracket intact.

Custodian: Unknown 1980s
After some years of service at GGS, Sam was sold to a restaurateur from St Kilda who acquired her for fishing. However, she was used irregularly and ended up moored at St Kilda marina for four to five years.

Custodian: David Beazley; Unknown – 2012
Dugga Beazley purchased Sam from her previous owner, and his son David restored her in the family’s backyard in Port Melbourne. David named her after his young son, Sam. But tragically, David did not live to see young Sam sail his namesake, for David died close to his 40th birthday in 2012. Vale David.

Custodian: Chris Day; 2012 – 2016
Once she was restored, Dugga sold Sam to Chris Day in 2012. To prepare her for competitive sailing, Chris immediately shipped her to the Wooden Boat Shop in Sorrento to set her up with new sails and rigging.

Custodian: Paul Flanagan; 2016 – Present
In 2016, Chris sold Sam to her current custodian Paul Flanagan who uses her for recreational fishing and sailing in the waters off Sorrento. Sam is moored near the SSCBC jetty in Sorrento.