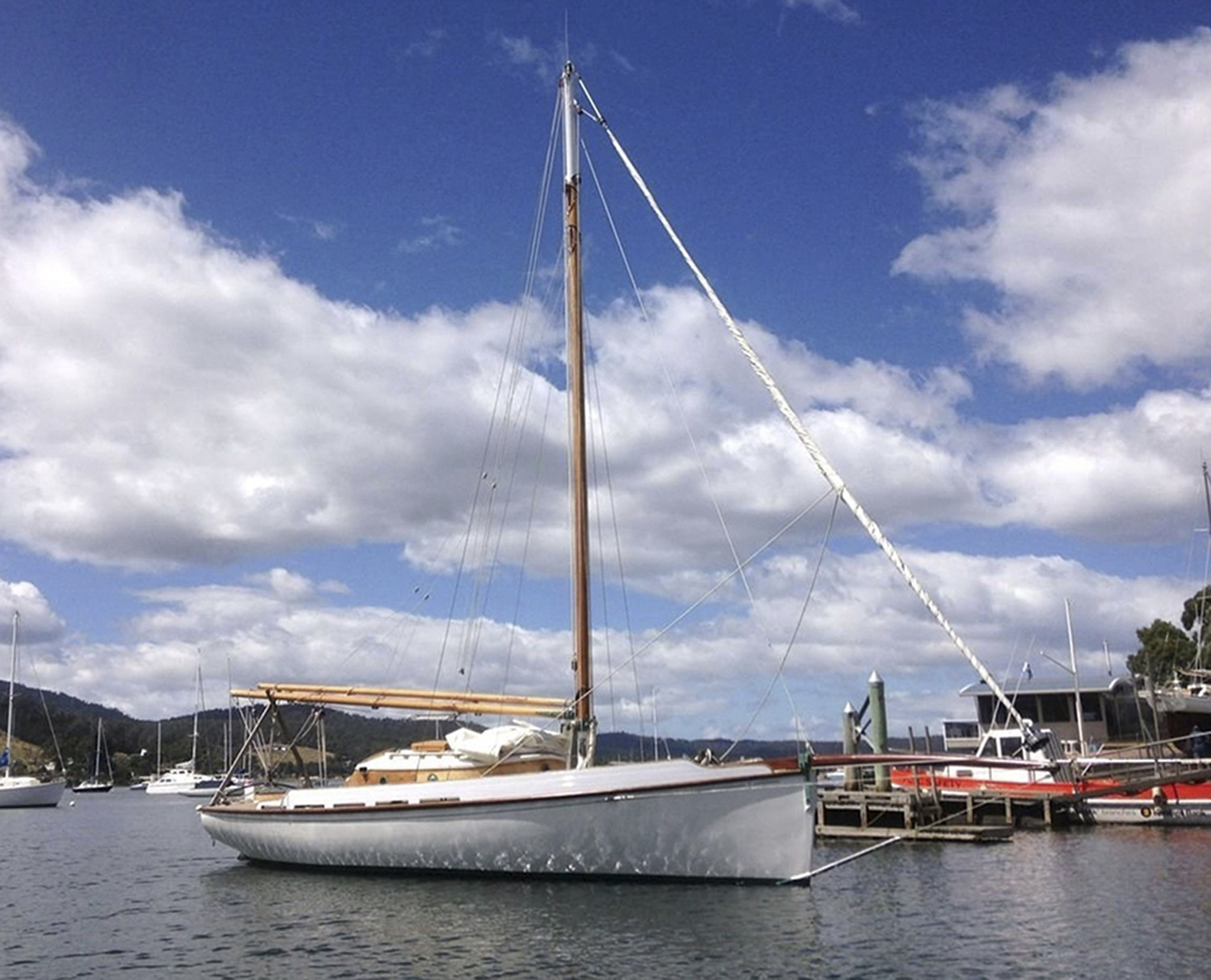 Custodian: Antony Osborne Snr; 2009 – 2015
Rose was built at Peninsula Wooden Boats in Rosebud, Victoria by Jeremy Clowes, Jason Goldsworthy and Byron Miller. All once were apprentice employees at the Wooden Boat Shop in Sorrento, Victoria. She was commissioned by Antony Osborne Snr and named after his wife, Rose.

Rose was designed for both racing and cruising, with her build fitting the category of a Port Phillip gaff rigged Couta Boat that was beamy and powerful. She is 30 foot in length. Planked in Kauri Pine with Celery Top Pine ribbing, the keel was of Iron Bark and the decking of Rosewood.

In the six years that Antony Snr was the custodian of Rose, he and his family utilized her for recreational sailing and the occasional fishing trip out of Blairgowrie and also out of Flinders on Western Port.

Custodian: Jeremy Clowes; 2015 – 2019
Jeremy Clowes, who was one of the original builders, purchased Rose back from Antony Snr in 2015. She was transported by Jeremy to Port Cygnet in Tasmania where he conducts his boatbuilding business.

Jeremy cruised in Rose extensively on the D’Entrecasteaux Channel, undertaking family cruises to far afield Port Davey during school holidays. Rose was a regular competitor in twilight events and in the famous Port Cygnet Regatta run by the Port Cygnet Sailing Club.