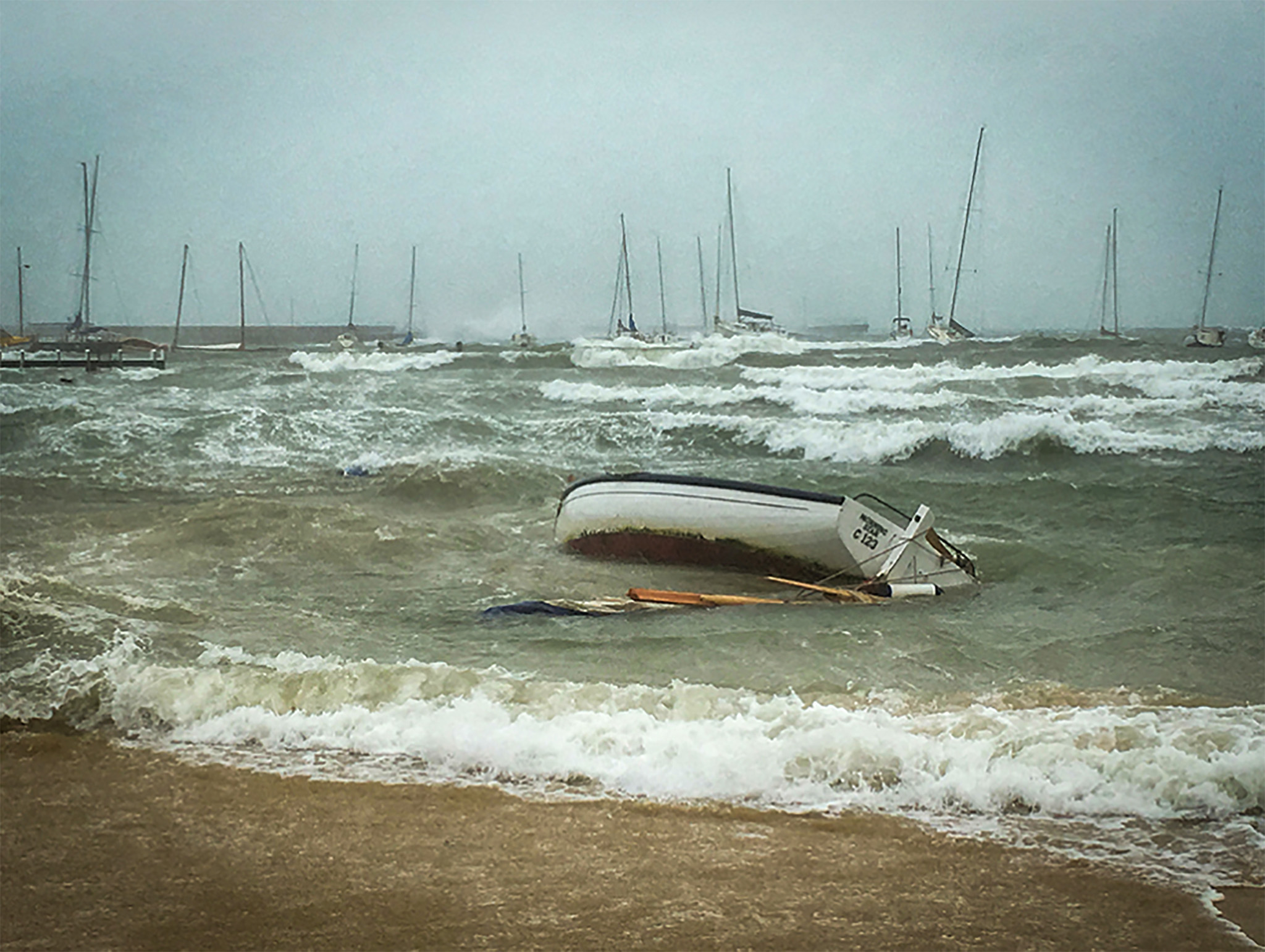 Early Years
It is believed that Morning Star C123 was a Lacco built boat, built in 1933, but little is known of her early days until the 1980s.

Custodian: Unknown; Early 1980s
Sorrento boatbuilder Tim Phillips reports that he first saw the boat when she was pulled up at the little jetty north of Sandringham Yacht Club and the plate was out of her. At the time, he tried to buy her but was unsuccessful as the custodian had no interest in letting her go.

Custodian: Rod Morris; Early 1980s – Unknown
In the early 1980s, Morning Star was taken to Tim’s workshop in Sorrento for repairs; she was then owned by Rod Morris.

The location of Morning Star over the next 30 years is not known.

Unfortunately, in April 2018 she was wrecked in a gale at Mornington.