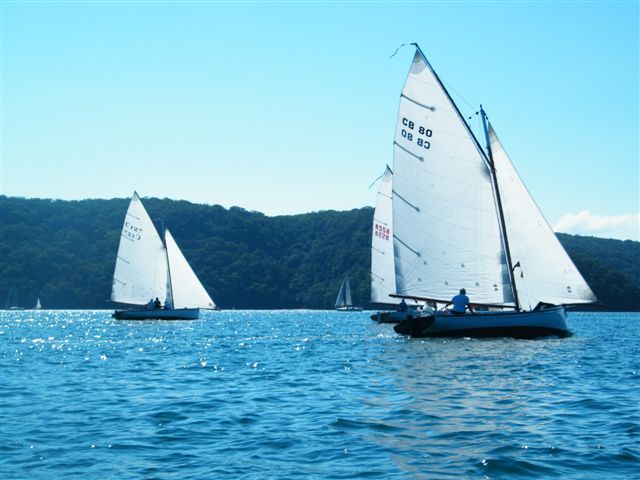 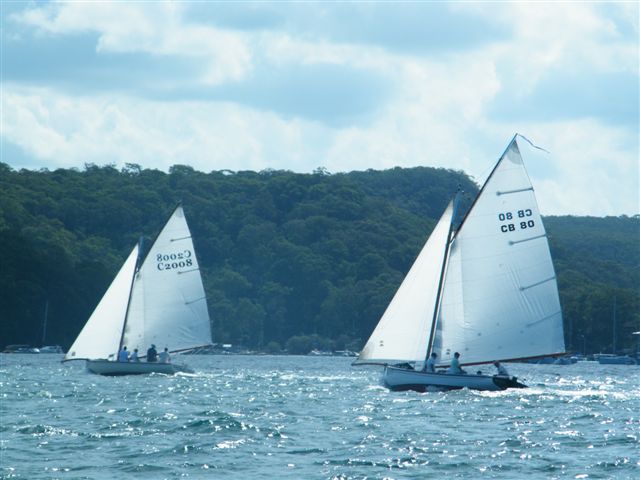 Cariad, Southerly and Emily showing off in these amazing waters. 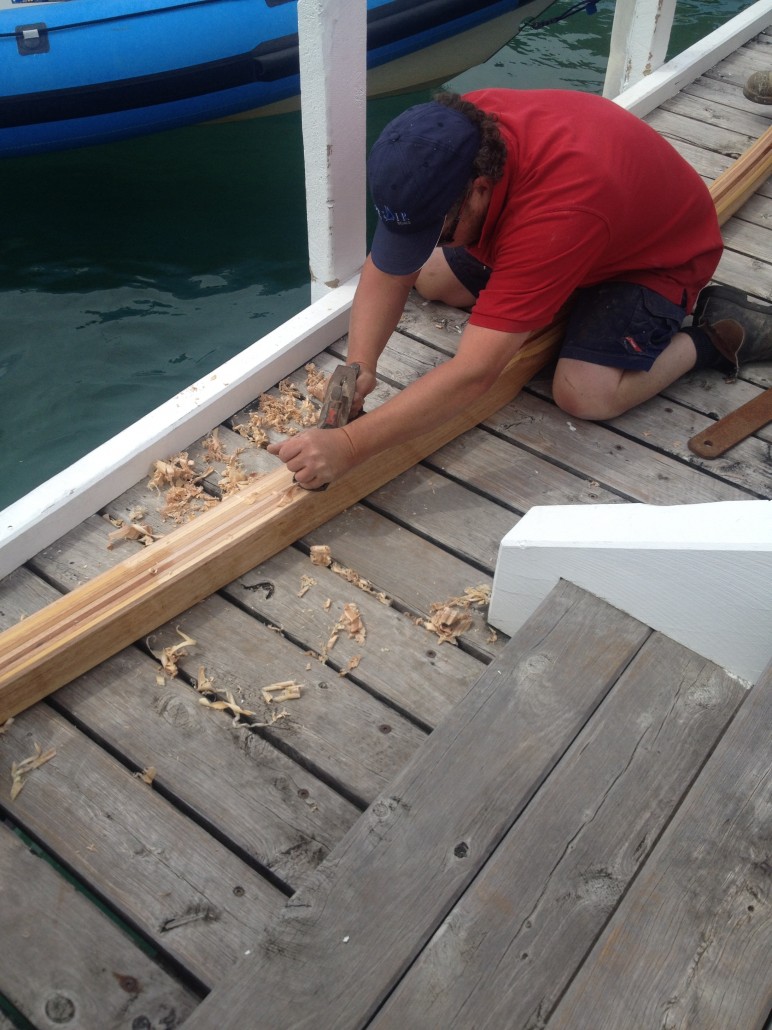 Truth is the close shave ended with a busted Jib Boom for Salacia. Here we see the new one being skilfully fitted at dock side by Mark Abbott from Corsair Boats. Those carbon fibre boats don’t know what they’re missing! Timber is so awesome. 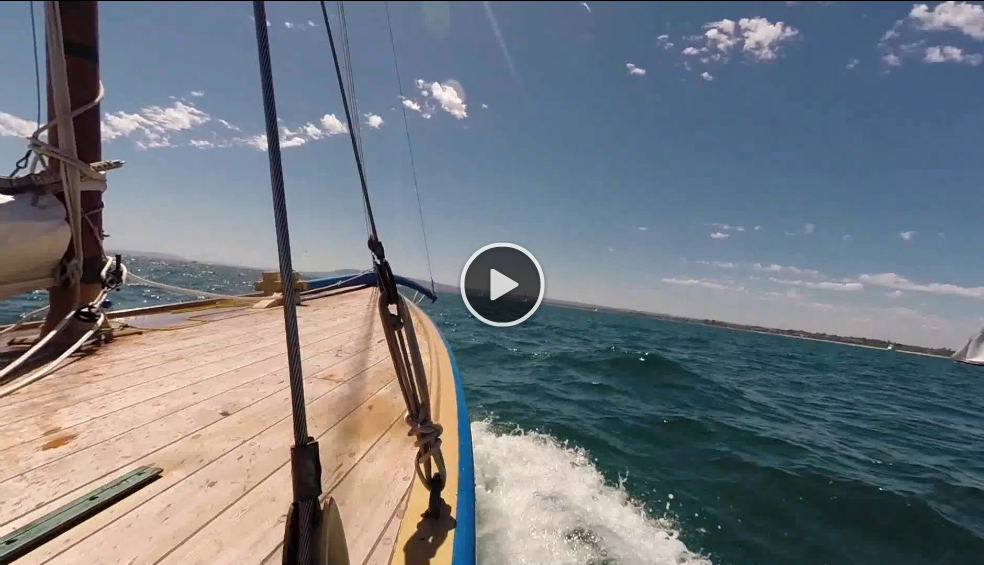 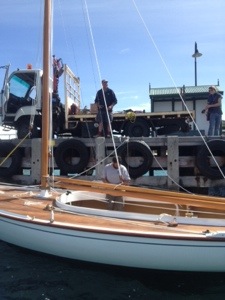 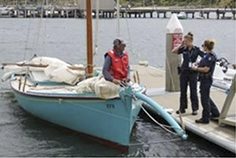 Minutes after setting off from the Sandringham Sail Melbourne regatta on his way back to Queenscliff, Tim Phillips sailing alone on Muriel came across a swamped tinny with 3 men tipped into the water. With winds in the 25 – 30 knots range, Tim single handed, dropped his sail and dragged the 3 men aboard. […] 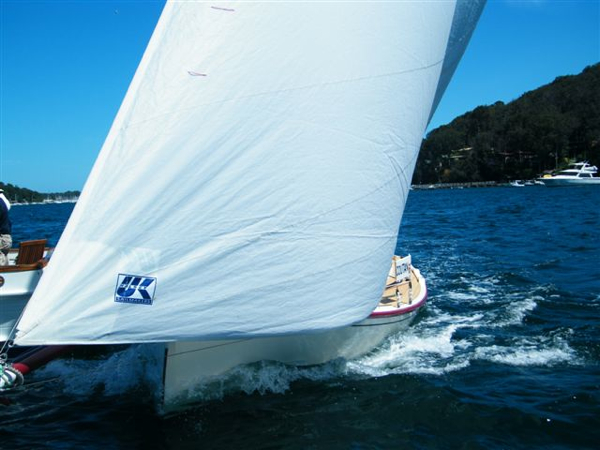 Catch a Fish and Cook it! Registrations Open

Annual Couta Boat Fishing Day You racers are in trouble now…. Bring on the real Couta-er’s Most tournaments are won based on the highest overall weight of your livewell. In bass tournaments, for example, the standard limit is 5 fish and they must measure at least 12 inches. As tournament anglers catch larger fish, they cull the smallest one in their […] 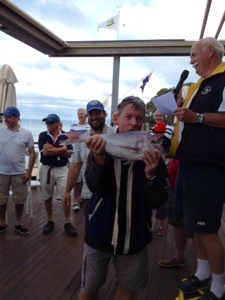 What's on at Couta Boats

Join the Couta Club and sign up for Membership today!